With the Lunar New Year currently in full swing, you may see your social media feeds filled with information about this important holiday. As people clean their homes, exchange red envelopes of good fortune, and usher in a new year of opportunity, now is a good time to clean up your social media pages and attract new business. First, let’s take a closer look at this holiday and the Lunar New Year animal that might influence your style of social media marketing.

Not only is Lunar New Year one of China’s biggest holidays, but it’s also celebrated in countries across Asia, including Taiwan, Vietnam, and South Korea. Also known as the Spring Festival or Chinese New Year, the holiday falls on a different day each year and typically lasts for 15 days. In addition, “each year in the Lunar calendar is represented by one of 12 zodiac animals included in the cycle of 12 stations or “signs” along the apparent path of the sun through the cosmos,” explains History.com.

Quick-witted and resourceful, the rat always replies to comments and questions in a timely manner. When someone posts a comment on the rat’s post, they respond within 24 hours, never leaving someone hanging.

Negative online reviews? They’re kind and prompt, handling negative feedback with an eye toward resolving the problem quickly. They understand that addressing customer complaints directly impacts their bottom line: If customers see that you care about their needs, they’re more likely to buy from you.

Stubborn and determined, the ox might have a harder time giving in if a customer wages a battle of words on social media via negative comments or reviews. Yet the ox is also patient and diligent, willing to resolve issues without losing their cool.

You can also count on the ox’s diligence in posting regularly on social media. A stickler for consistency, the ox is not likely to let more than a couple of days pass without posting on their pages.

As this is the year of the tiger, it’s the tiger’s time to shine. Brave, confident, competitive and maybe a tad bit arrogant, the tiger has a magnetic personality that they love to share on social media. Their strength is posting local content featuring selfies, team members, customers, behind-the-scenes snapshots, and videos about their business.

Kind, responsible and quiet, the rabbit never misses a deadline. They’re action-oriented and aren’t likely to talk their followers to death. They would rather spend their time creating elegant works of art to post on social media.

The rabbit is also slightly sensitive, and their feelings might get easily hurt if someone criticizes them on social media. By relying on trusted advisors, the rabbit will have an easier time of responding to their reviews and comments without getting emotional.

As you might guess, the dragon is confident and outspoken, never afraid to ask for shares, likes and comments. When they post something, they expect a response — and they might grow impatient and breathe fire if they don’t get engagement right away.

The dragon is also highly intelligent and knows when to enlist help to increase their following and engagement. They’re likely to shine when they combine their energetic personality with the advice of experts who can advise them on various ad targeting strategies. 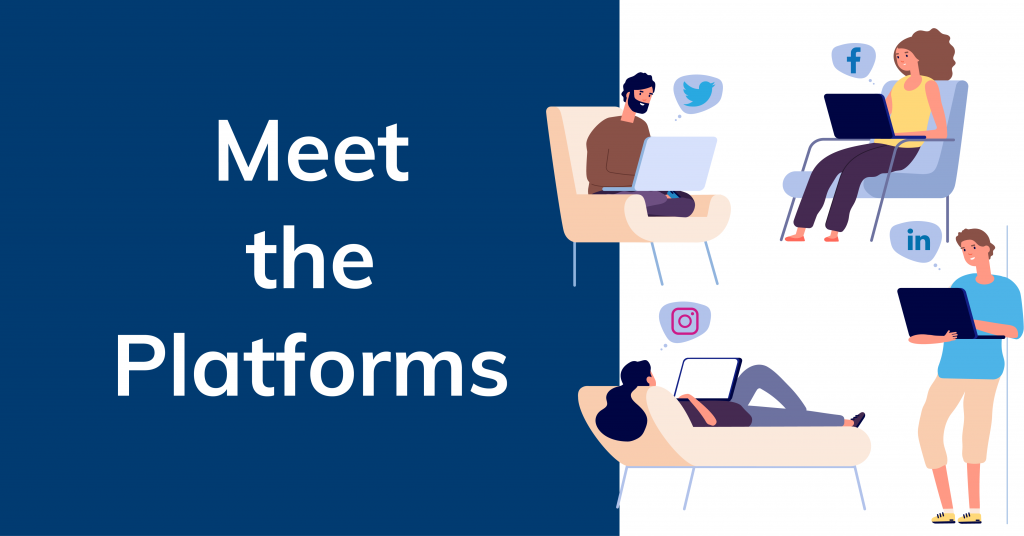 The snake is a wise soul, always calculating the next best move on social media. They love to look at analytics to see how their posts are performing, both organically and through paid ads.

With a tendency toward anxiousness, the snake has to work on tempering expectations. They’d like immediate results, but they’re willing to listen to sage advice from experts who help define their social media marketing strategy and pivot when needed.

The horse brings enough enthusiasm for everyone when it comes to social media posting. They shine when making videos, which give them an opportunity to show off their animated personality, comedic talents and energetic spirit.

Preferring to work independently, the horse may need some convincing to let others help with their social media strategy. As long as the horse has a place in the spotlight, they’re likely to welcome the input of others.

If you’ve ever seen goat yoga, you can get an idea of the goat’s energy: calm, gentle, easygoing and ever cheerful. They can easily empathize with customers who post a question or a concern and are able to find creative solutions to problems.

The goat can be a bit disorganized and could benefit from a social media platform like Rallio to keep track of their posting schedule. With a calendar in front of them and the ability to post in a few clicks, the goat gravitates toward technology that makes life easier and keeps them calm as they go about their day.

The monkey is about as curious as you’d expect, always happy to get to know customers, ask questions and engage with followers. They’re sharp, smart and eternally positive, never losing hope that their social media marketing efforts will pay off in the long run.

Sociable and entertaining, the monkey does well posting quick Reels and Stories that let them show off their fun personality. They thrive on engaging directly with followers and building awareness for their brand. 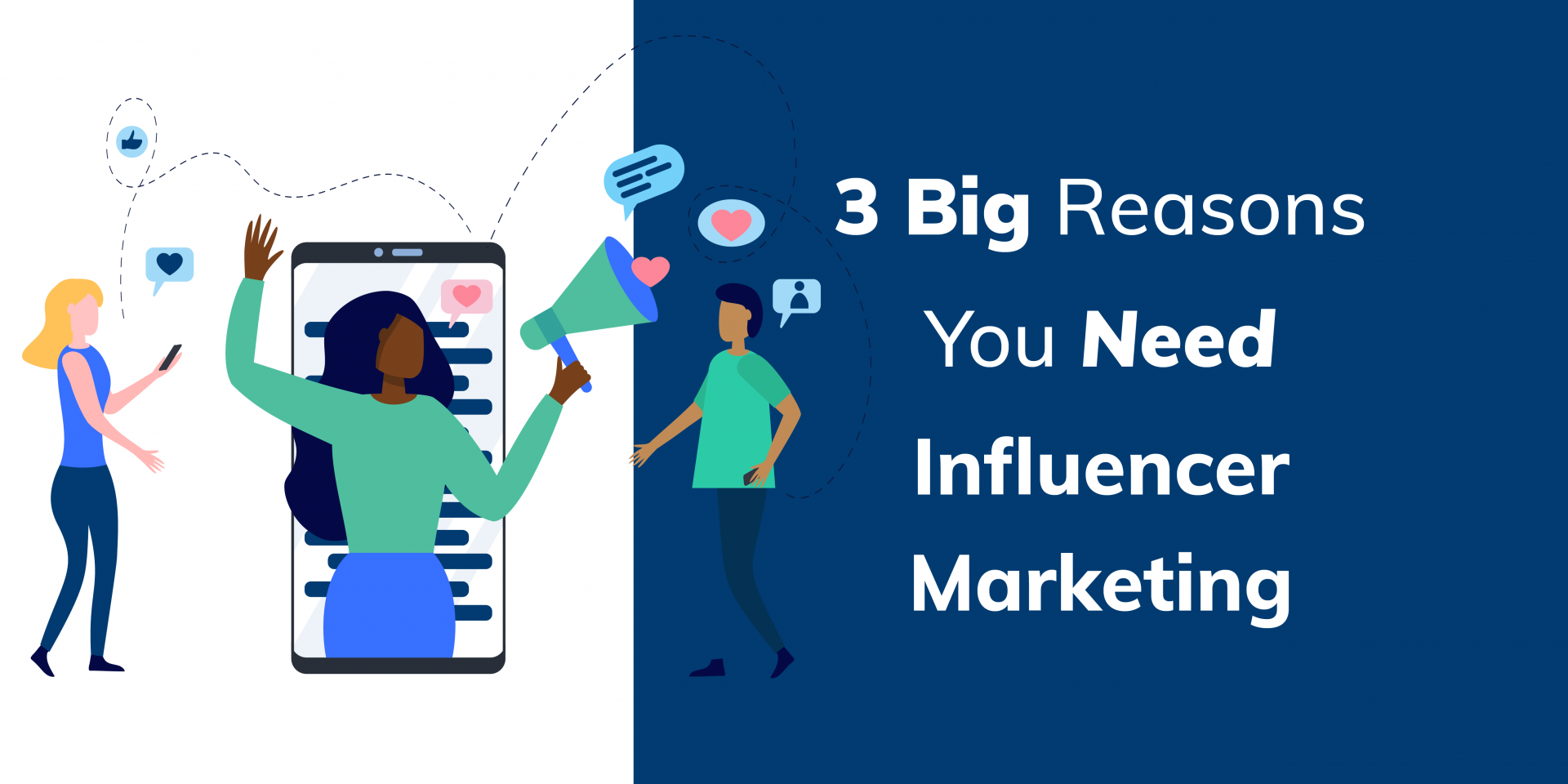 The rooster is fun to have around at parties, never afraid to walk up to someone and strike up a conversation — a trait that serves them well on social media. They’re adventurous and funny, and, like the monkey, they do well posting short-form videos that grab followers’ attention.

As much as they love the spotlight, the rooster is also observant of how their followers like to engage. They work hard to gain loyal customers by listening to their needs and delivering results.

It’s no surprise that the dog is helpful, unselfish, trustworthy and helpful. As part of your social media marketing team, you can count on them to take care of everyday tasks like responding to comments and reviews, following up on leads, and boosting content for better reach.

The dog may grow timid in the face of conflict, requiring them to lean on experts when crafting responses to negative online reviews. Yet they never hold a grudge and quickly brush off any unsavory behavior from their followers.

The pig is incredibly generous, always willing to work overtime and stay diligent with their social media marketing. They care about their customers and enjoy engaging with them to build loyalty and establish customer relationships.

Smart and outgoing, the pig is a customer favorite. They’re someone you can rely on to get the job done and to do it well.

Which Lunar New Year Animal Are You?

Your Lunar New Year Animal gives you a good idea of your individual social media marketing style, but it’s not set in stone. As you read through the traits of each Lunar New Animal above, keep in mind that each of them has something to offer.

With Rallio’s platform and services, you can take your social media marketing to new levels. Contact us to learn more.